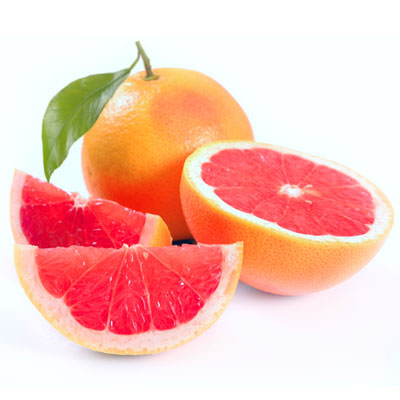 Product Availability:   In stock
Star Ruby red grapefruit has a much sweeter juice than other varieties. It is an ideal fruit to maintain the body, diuretic and low in calories.
2,12 €
Discount
Price / kg:
Ask a question about this product

It is a medium-sized citrus with contains hardly any seeds. Skin is very smooth and thin. It has a yellow colour with reddish tones and allows uniform peel with relative ease. Unlike other varieties of grapefruits, the flesh has a deep red colour and provides abundant juice which taste less bitter than others and much sweeter. Its external colour is more intense than that of other more recent varieties and internal red pigmentation remains well throughout the campaign.

Pigmented varieties as Star Ruby owe their pink colour to the red pigment lycopene. They have gained much popularity in recent decades in many countries winning in production and consumption common varieties of yellow flesh.

Thompson was the first red variety seedless and emerged as a spontaneous mutation of the variety Marsh. New varieties such as Red or Ruby Ray have as a goal to take the place of the popular Star Ruby because its fruits are of superior size and more resistant trees. At the moment Star Ruby grapefruit is still king among these fruits of intense red pulp.

This product was introduced in comenaranjas to check acceptance among our customers and has been so successful that we decided to plant more trees of this exquisite variety.

Dr. Richard Hensz of the A & I University in Weslaco, Texas spent many years in the laboratory, working to produce more red grapefruit through induced mutations by ionizing radiation.

In 1959 thousands of seeds of Hudson variety were irradiated to remove the seeds from the fruit mainly resulting in the release of the variety of red grapefruit Star Ruby in 1970. It was a successful variety in Texas due to their fertile period and only a small amount is grown nowadays in their place of origin but is widely grown in many parts of the world.

In some cases, it owes its success to different selections such as South Africa where it is the most popular red variety. The selection derived from a seedling of Star Ruby. It is widely cultivated and grows well in Australia, Israel, Spain and Turkey which accounts for over 60% of total production of grapefruits. 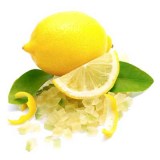 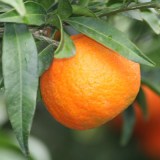