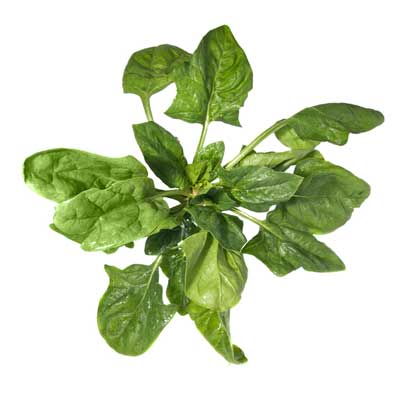 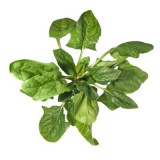 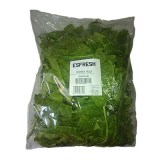 Product Availability:   In stock
Spinach can be eaten raw or cooked alongside other dishes. They stand out for their high nutritional value and their content in water, minerals and vitamins.
1,91 €
Discount
Price / kg:
Ask a question about this product

History and origin of spinach

The origin of the spinach although much discussed is believed to arise in ancient Persia, what is now Iran and neighbouring countries. The date or who is unknown but spinach arrived to in India and was later taken to ancient China.

The first record on spinach is written in Chinese and suggests that it was introduced from Nepal around AD 647 AD.

In the year 827 AD the Saracens introduced spinach in Sicily. 3 works from the 10th century show the first written evidence of spinach in the Mediterranean.

Spinach became a popular vegetable in the Arab Mediterranean and came to Spain in the late 12th century.

Spinach diffusion in the Mediterranean was the result of Arabian ingenuity as it does not grow well in warm weather and was successfully cultivated in the warm and arid Mediterranean by Arab agronomists through the use of sophisticated irrigation techniques probably from the 8th century AD.

In England and France they first appeared in the fourteenth century probably across Spain and gained popularity as it appeared in spring when other vegetables were scarce and when Lent's food restrictions discouraged the consumption of other foods.

Also worth mentioning the important role of the Italians who promoted this new vegetable together with vegetables of the Old and New World in their vegetable gardens from the thirteenth century. In Venice the cooks integrated techniques of Muslim taste in known dishes.

In Germany it was discovered in its thorny shape in the thirteenth century although the present form of smooth seeds was not described until 1552.

Spinach was the favourite vegetable of Catherine de Medici.

During the First World War the French soldiers weakened by the haemorrhage were given mixture of wine and spinach juice.

Properties and Benefits of Spinach