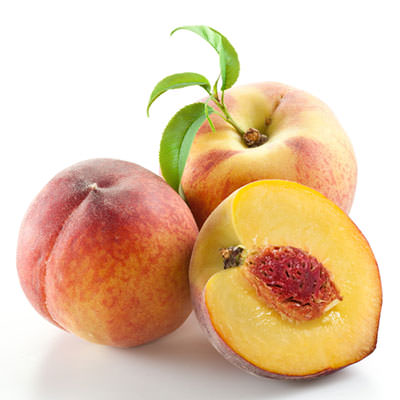 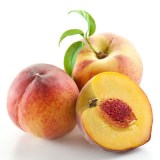 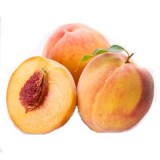 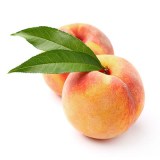 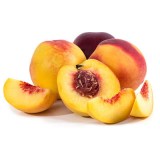 Product Availability:   No stock
Peach is a fruit in which there are species with yellow skin being the most classic to the most modern red.
5,45 €
Discount
Price / kg:
Ask a question about this product

Yellow peach is named for its yellow skin and soft hair. Its flesh is yellow colour as well. It is a juicy peach noted for its sweet and pleasant taste. This peach is used for canning and fresh is especially consumed in Spain and Greece.

Red Peach is a hairy and with a reddish-orange skin fruit, it can have an intense red skin depending on the variety. Its flesh is yellow or white in colour and has a soft and juicy texture. It has a slight touch of acidity but stands out for its intense flavour and sweetness.

It is difficult to describe elements such as texture and hardness of the meat because there are thousands of varieties of peaches including different types of meat, where texture and flavour are distinguished. In some varieties of red peach skin it comes off easily with your fingers while in another the meat is detached from the bone.

In Spain it has been traditionally consumed the yellow peach with hard meat. Red varieties from the american red peach relatives caught the attention of the farmers since they are more productive and have a longer life. The duration of the latter has been shifting consumption of yellow peach to second place behind these red-skinned peaches and other mutations as nectarine or saturn peach.