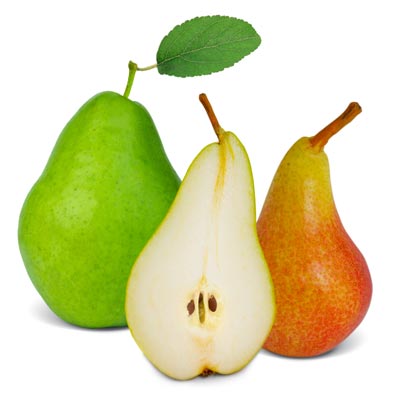 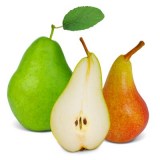 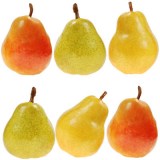 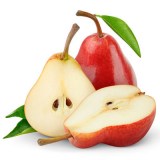 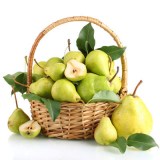 Product Availability:   In stock
Pears are fruits of high availability throughout the year, typical of the Mediterranean area of high water content and with great health benefits.

History and origin of the pear

The pear production and cultivation was widespread in Greece and Greeks cultivated it in their islands and Romans were who extended it to more regions of the Mediterranean. We can say therefore that we speak of a typical Mediterranean fruit. The Greek writer Theophrastus already mentioned wild varieties of pears. In Greek mythology it was considered a healthy and delicious fruit highly prized by gods and heroes.

The Romans perfected the techniques of cultivation and spread throughout Mediterranean Europe, North Africa and Britain. Pliny mentions it in his work Natural History and with Cato gives an indication of the improvement in the production and cultivation of this popular fruit. Gradually pear production spread throughout Europe, especially in France and Belgium. In 1400 the Spaniards conquerors did the same as with the apple and were exported to America where it was cultivated in Mexico and California.

The main producing country is China with more than half of world production in charge and is followed by United States, Italy, Argentina, Spain, India, Turkey and South Africa. Spain currently is among the 5 largest producers in the world. The major exporters of pears include China, Argentina and in Europe Belgium is the exporting leading country today. Russia stands as the largest importer of pears nowadays.

There are pears harvested in different seasons and therefore nowadays are easy to find in stores throughout the year.

Properties and benefits of pears

Among the many benefits of eating pears are the following:

PEPA
Back to: Seasonal fruits