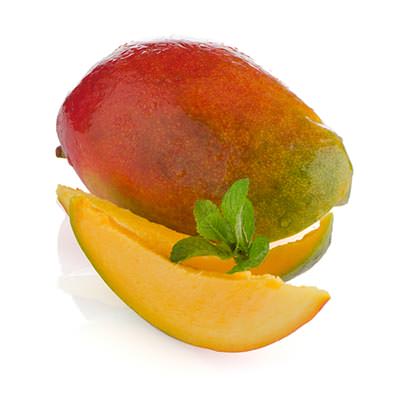 Product Availability:   In stock
Mangoes are fleshy fruits, soft and with a sweet flesh. This fruit is also known as the king of fruits or peach of the tropics.
7,93 €
Discount
Price / kg:
Ask a question about this product

This sweet fruit can reach 2 kilos of weight and is used in fruit salads, to flavour dishes of fish or meat, yogurt or to make juices among others.

It is easy to find this fruit available for most of the campaign for the many varieties that exist and the different places where they are produced.

The mangoes also have a great cultural importance in Asia where it originates. It is the national fruit of India, Pakistan and the Philippines. Its tree is the national tree of Bangladesh. Buddhist monks cultivated the fruit already in 4000 BC and is considered a sacred fruit where they say that Buddha himself was watched meditating under a tree of this fruit.

History and origin of the mangoes

The mango is known in India for thousands of years. Reference to this fruit is made in Sanskrit literature named as Amra and man has been cultivating mangoes for over 4000 years.

Hsuan-tsang, one of the first travellers to India (632-645), was the first person to grab the attention to this fruit to other people outside India.

The mango occupied an important place in horticulture during the rule of the Mughal emperors in India and Akbar the Great (1556-1605) planted a garden of 100,000 mango trees. The origin of most of improved varieties in India relates to that time, and Ain-e-Akbari (1590 AC) Encyclopaedia contains good information about their quality and varietal characteristics. Therefore we can confirm the Asian origin of this fruit in India and Burma.

Handle cultivated varieties are the result of constant selection by man from original wild plants for over 4000 years.

Today mangoes are grown in many tropical climates near the Ecuador, since they are sensitive to frost which makes them difficult to grow in many environments.

India produces a third of all mangoes grown worldwide but most are consumed in the same country and only 1% are exported to be marketed internationally. India produces more mangoes than the rest of fruits together.

The People's Republic of China is the second largest grower of mangoes. Spain, Central and South America, the Caribbean, Africa, Australia, and several other parts of Asia also produce varieties of mangoes.

Mangoes have been cultivated in the United States for more than 100 years, but not on a large commercial scale. Within the United States, mangoes are grown mainly in Florida, California, Hawaii and Puerto Rico (which exports mainly to Europe). Hawaii has mango orchards, but most of their mangoes are sold locally.

Properties and benefits of mangoes 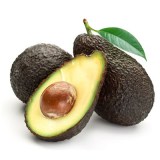 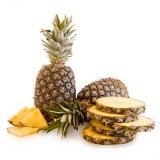 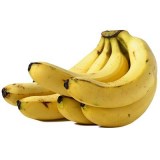