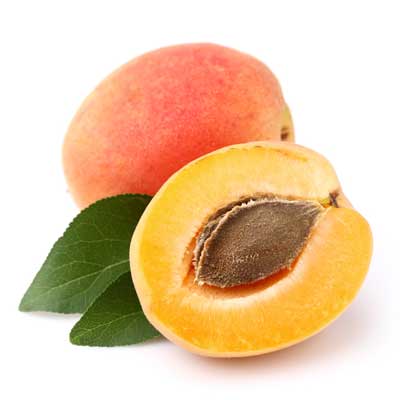 Product Availability:   No stock
Galta Roja apricot is sweet variety that contains fruits larger than other species. Its main characteristic is juiciness and delicious taste.

Galta Roja apricot is also known as "Valencia" and is possibly the most common variety in Spain. Its skin is half yellow or orange and half red, is sweet and has an orange flesh. It is one of the varieties most appreciated for its juicy flesh and excellent flavour.

The apricot has a distinct flavour to any other fruit and picked fresh from the tree is a fruit of exquisite taste.

In Spain stand out as major producing provinces of Galta Roja Murcia, Valencia and Albacete and in a global context Turkey is the largest producer followed by Iran and Uzbekistan.

It originated in the area between the Black Sea and the northwest of China in Central Asia. Its cultivation dates back to 3000 BC in China.

Armenia has a long tradition in growing leading to the scientific name.

The Greeks introduced apricots in Europe in the V century BC although some mention Alexander the Great as the one who introduced this fruit in Greece. Around 70 BC the Romans extended its cultivation to southern Europe. The general Lucullus exported several apricot trees with other fruit from Armenia to Europe.

It is believed that the Arabs introduced apricots in Spain and North Africa after discovering them in Greece.

There is a belief that the Galta Roja apricot arrive to the first American colonies and the Gulf region as seed for cultivation by French explorers in the 1700s and Spanish explorers and missionaries introduced it in the eastern United States and in monasteries in California.

Apricot is one of the healthiest fruits and delicious to the palate and some of the benefits for our body include: 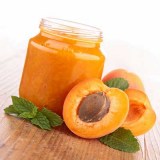 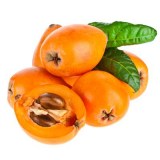