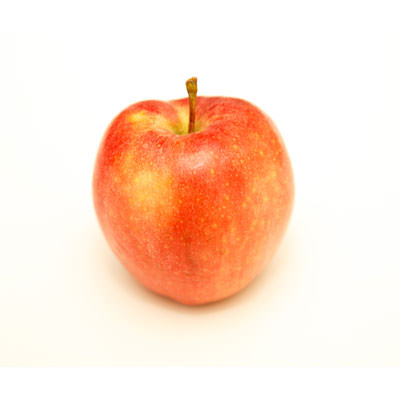 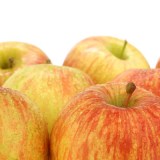 Product Availability:   In stock
The Fuji red apple has a more sweet and crunchy flesh than many other varieties making it the favourite amongst many customers.
3,25 €
3,65 €
Discount -0,40 €
Price / kg:
Ask a question about this product

Fuji fruits are medium to large round shape. They contain high percentage of sugars (between 9 and 11% by weight). Its dense flesh is sweeter than many of the varieties of apple and hence its growing popularity among consumers around the world. They have a pinkish red colour that can range from light to dark on a greenish-yellow background. Its advantage over other varieties is the long duration of these apples even without being refrigerated. Being refrigerated can last for 6 months. This variety is noted for its high juice content being one of the most frequently used for apple juice.

Hard and crunchy texture and the fact that it is one of the sweetest apples make it ideal for eating raw. It is also ideal to prepare delicious homemade mashed as they hardly need added sugar.

There are doubts about the origin of its name as it is believed q comes from the city where it was developed, Fujisaki but also from the Mount Fuji.

This variety of apples originated in Japan as a cross between Ralls Genet American varieties of Virginia and the famous Red Delicious. This clone apple was developed in the research station Tohoku Fujisaki (Japan) in the late 1930s and was not marketed until 1962. This variety is the most widely consumed in Japan and other countries the popularity of this apple is still growing and currently can be found among the five varieties most consumed worldwide.