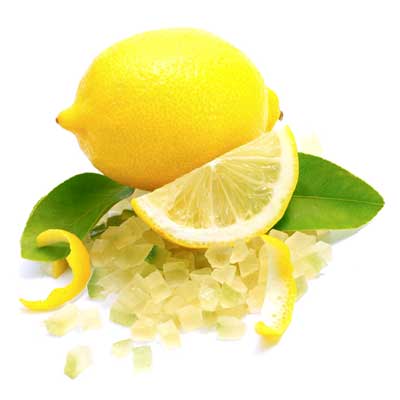 Product Availability:   No stock
Extra class lemon contains vitamin C in abundance and is low in calories. Lemons are used in kitchens all around the world.
2,15 €
2,45 €
Discount -0,30 €
Price / kg:
Ask a question about this product

Despite the sour taste as individual fruit of this excellent Extra class lemon it contains many healing properties and benefits for the body. Even with that there are people who enjoy eating this fruit while most use the juice or fruit as an accompaniment. There are many utilities for extra lemons in combination with drinks, meals and desserts.

The lemon has unknown origin although it is believed that the first fruits grew in Asia, particularly in Assam, northeast region of India, northern Burma and China.

One study found that is a hybrid between sour orange and citron. It was first described in Roman times in the first century in some paintings of Pompeii although the first citric known in the Roman world seems to be the citron. Another description appears in some Indian writings in the twelfth century. The word "limun" in Arabic refers to all citrus so it is possible that in ancient times the Arabs knew about the lemon fruit.

They appeared already in ancient Rome but were not widely cultivated. They were later introduced to Persia, Iraq and Egypt around the year 700. It is widely distributed throughout the Arab world and the Mediterranean region between 1000 and 1150.

The first important crop of lemons in Europe begins in Italy and particular in Sicily and Genoa in the middle of the fifteenth century and later in America by Christopher Columbus in 1943. Columbus carried seed that he spread around the new world.

It is certainly one of the most medicinal fruit in the market acting as a curative in more than 100 diseases and among its benefits we find the following: 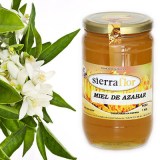 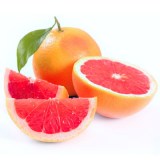