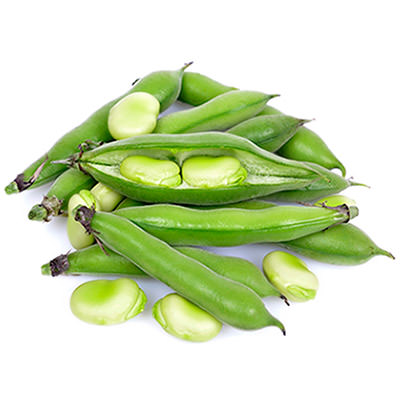 Product Availability:   In stock
Beans are an excellent source of vitamins and minerals which contain 90% of water and very little caloric intake. It is a food with multiple benefits.

History and origin of beans

Beans are one of the oldest foods known to humans and have been part of our diet since ancient times. The common bean as it is known in much of South America began to be cultivated in the south of Mexico and Guatemala. It was in Mexico where the natives began to grow white bean, black beans and other varieties of different colours.

There are versions contrary to the written here because the historians do not agree on the origin of the beans because some define it in Mexico and Peru and others say that it comes from India or China.

What is proven is that its cultivation began in 5000 BC.

The first explorers of America carried these beans throughout the world and in the early seventeenth century were already popular in Europe, Africa and Asia.

Properties and Benefits of Beans